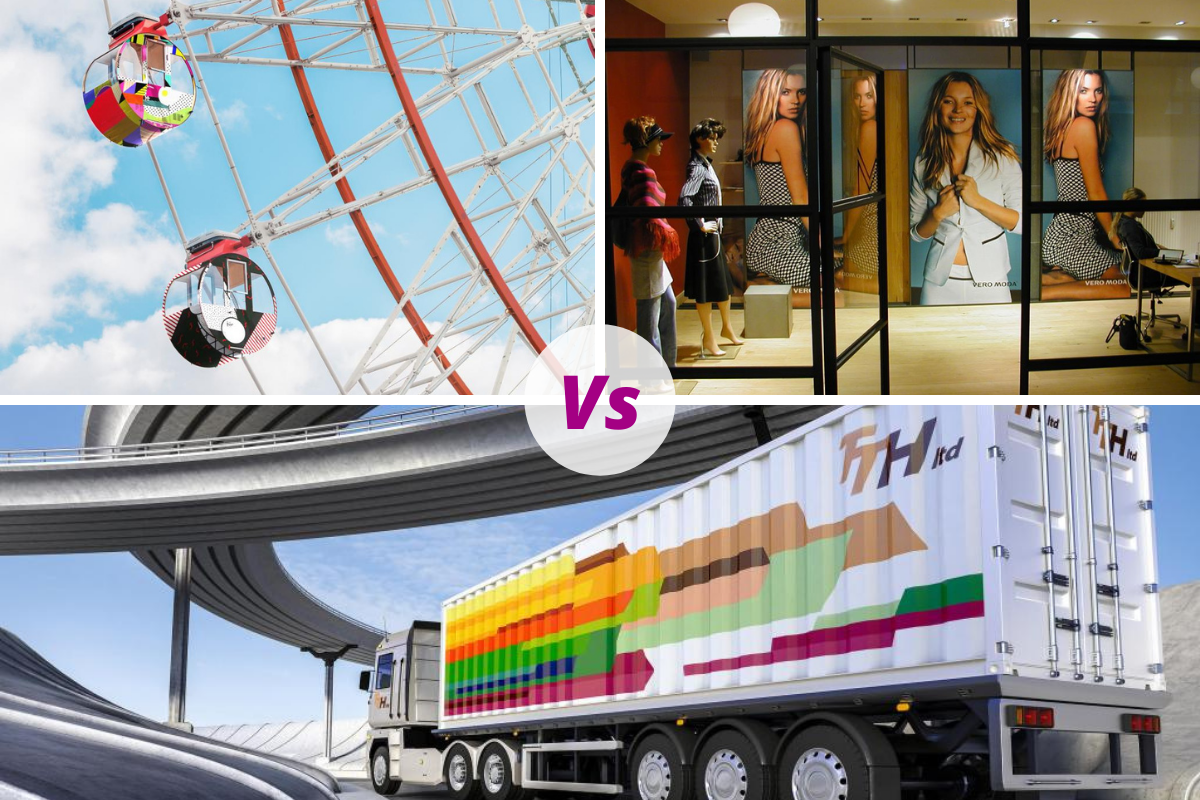 Monomeric, Polymeric or Cast Vinyl? Which is best for me?

Before you get started with your next application, it’s important to give careful consideration to the type of vinyl you’re going to need. Deciding on what you’re sticking to it, whether it’s in or outdoors and how long you need it for are key factors to consider when choosing the most suitable vinyl. While vinyl is a versatile material, some are better suited to certain types of applications, so read our simple guide to find which works best for you.

The difference between Calendared and Cast Vinyl

The terms ‘calendared’ and ‘cast’ refer to the type of process used to manufacture the vinyl. The calendaring process is usually used for monomeric and polymeric vinyl’s and the casting process is used to produce conformable cast vinyl.

When creating cast vinyl’s, liquid PVC is poured onto a casting sheet and baked in an oven, producing the cast face film. Cast vinyl is considerably thinner than calendered vinyl and is more conformable, used for complex applications such as vehicle wrapping. Thinner than calendared vinyl, cast vinyl is softer, more flexible and typically has a 10 year life span, compared with a 3-7 year lifespan of a calendared. Overall, cast vinyl brings more benefits than a calendared, but does come with a higher price tag.

When creating calendared vinyl, PVC is melted alongside colorant and plasticiser, in order to soften film and make it useable. As it cools, it is then extracted through calendaring rollers resulting in the final width, thickness and surface finish of the film.

The importance of plasticiser

Plasticiser is a substance added to the calendared process in order to reduce brittleness and improve the flexibility of a PVC. The biggest problem faced with plasticiser is migration. Plasticiser that remains in its original state prevents cracking, splitting, poor adhesions of ink and incompatibility with the digital printing process. This means that the longer plasticiser lasts it in your product, the longer your product will last.

Currently, there are two types of calendared films available: monomeric and polymeric. The two names: mono, meaning one, and poly, meaning many, describe the type of plasticiser used to create a flexible finished vinyl.

Within monomeric films, the plasticisers used are short-chain and don’t bind well into film. This means that the plasticiser tends to migrate out of the film, making it brittle and inflexible. These films generally vary in thickness, and can be anywhere between 70 to 80 microns thick, with a tendency to shrink. These films are best suited to smooth and flat applications, were no bending is required. With a short outdoor durability, they’re better used for internal applications or selective short term external applications. Typical uses tend to include promotional signage, stickers and exhibitions.

Within polymeric films, the plasticisers used are long chain, allowing them to bind into the film efficiently, preventing the chance of migration. Polymeric films generally feel softer, are more flexible and are less likely to shrink, meaning they can bend around slightly curved surfaces. These films also vary in thickness and can be anywhere between 60 to 80 microns thick. With a medium term durability of 5-7 years, they can be used both externally and internally. Typical uses tend to include in and outdoor signage and flat applications on vehicles.

Ensure you decide on where your sign will be situated, what it’s used for and its ideal duration to decide on the best option for you.

To place an order of Monomeric, Polymeric or Cast vinyl or to find out more information, contact us today on 0115 982 9770 or by emailing enquiries@amaridigital.com. 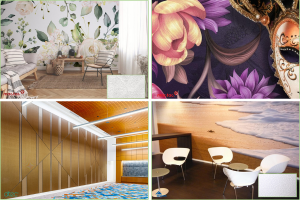 Your Guide to Interior Décor

Everything you need to know about Floor Graphics